Meet our senior staff. We'd love to work with you!

With decades of Camp Skyline experience, our leadership team is here to help train, encourage, and support our camp staff.

Sally first came to Skyline as a camper in 1977. Her love for children and camp led her to be a counselor and later a Director and part owner in 1997. Sally attended Auburn University and graduated from Jacksonville State University in 1993 with a bachelors degree in Early Childhood and Elementary Education.

Larry graduated from Florida State University with a bachelors degree in physical education in 1992. While there he was a member of the FSU Flying High Circus. He joined the Skyline staff in 1995 and built the Skyline Circus which has been “flying high” ever since. During the summer, Larry runs CampStuff and directs the winter groups program when camp is out.

Ivy started at Skyline in the summer of 2013 as a Senior Counselor and Administrative Intern. Later that fall, she graduated from Jacksonville State University with a degree in Recreation Leadership. Ivy took part in the Administrative Team for the summer of 2014 and served as the Daytime Program Director for eight summers. She now serves as the Summer Director and lives on campus with her husband Brett and daughter Lola Kate.

Anna Clayton first came to camp in 2010 where she was a camper for two years and later joined the staff in 2015. She was a counselor for seven years. She graduated from Mississippi College in 2020 with a degree in Public Relations. She recently joined our administrative team as an Assistant Director and now lives at camp with her dog, Charlie.

Our leadership team is looking forward to hearing from you. If you are interested in working for Camp Skyline, please contine to read through this section. 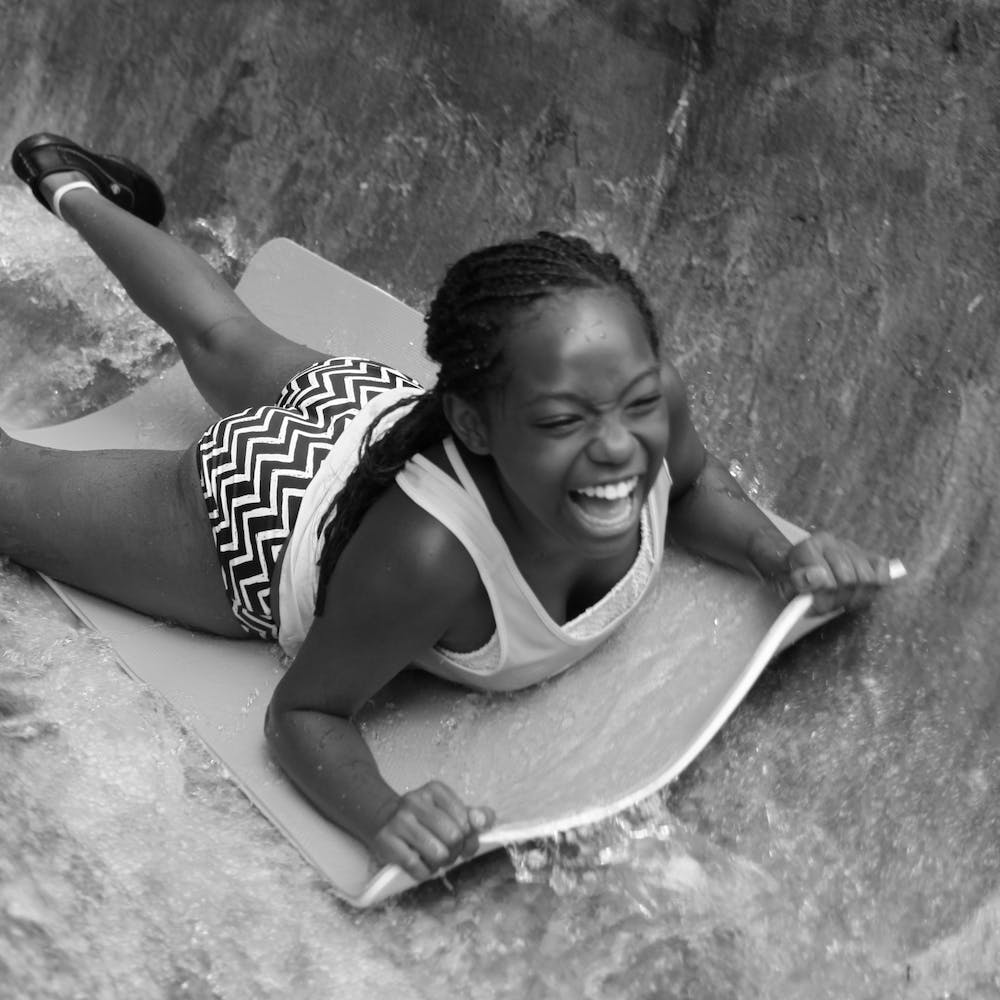 What do parents and campers think about Camp Skyline?